The History of Photography 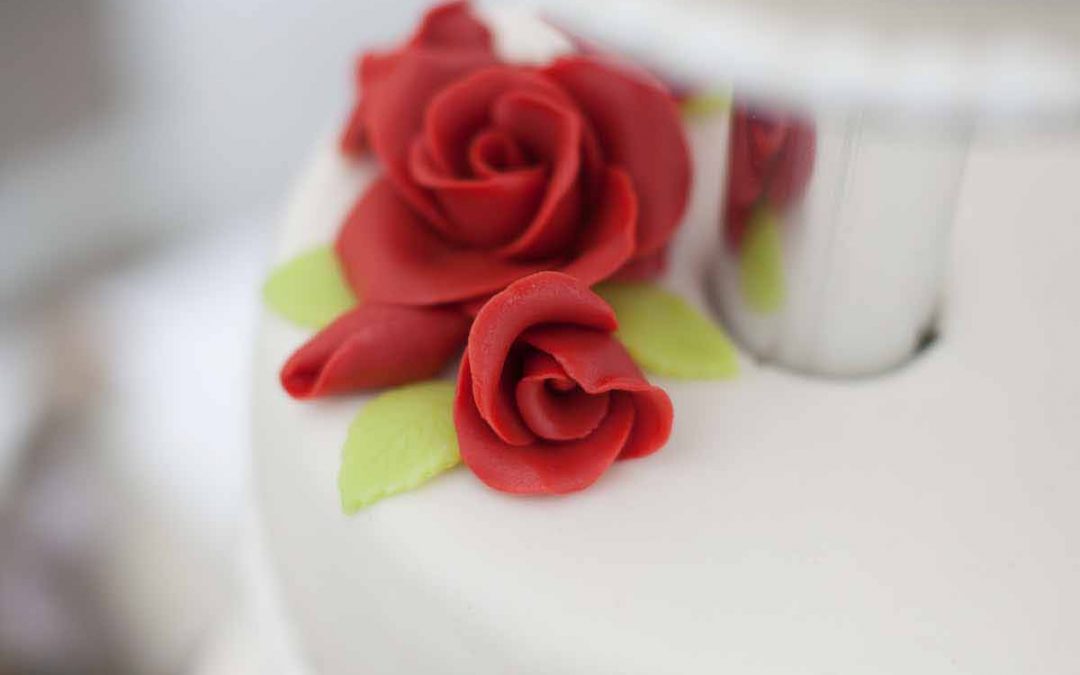 BP has always published interesting pieces, and the main story in the March issue was one of them. I am a huge fan of history, and the timeline was a delightful surprise. I liked the structure and ﬂow, and found the information condensed. Furthermore, I enjoyed reading the fact column which mentioned lesser known trivia about photography, such as the various movements, or the day certain important magazines were established. The quotes too were refreshing to read!

I have realised that this story doesn’t just mention the major milestones in photography but also their impact at the time.

Photography paved the way as an art form, and as a new medium of storytelling.

Due to the convenience offered by technology today, we tend to take the medium for granted. This often leads one to photograph, not because they want to capture an important moment, but for the sake of keeping up with the crowd.

I have always disliked wedding photography for several reasons, one of them being the archaic style adopted by most photographers. I feel like people no longer experiment with this genre. When I heard about WPOY, I assumed the photographers would stick to clichés. However, much to my surprise, the submissions published in the March issue are excellent! For instance, Sreeraj MR’s photograph in the Bride and Groom Portraiture category was fascinating because of how he managed to create anillusory effect by capturing the reﬂection of the bride as the groom leaned across her to sign in what seems to be a wedding register. I can’t wait to see who will win the title this year!

Photographing for a Cause

I was astonished to see Ansel Adams’ detailed documentation of the Manzanar Camp especially since I have only known Adams as a landscape photographer. It never occurred to me that he had photographed people. Also, whenever such camps were documented, they illustrated the worst of living conditions. I felt that Dorothea Lange’s criticism of his pictures was rather harsh. Every photographer has a different perspective and approach to the same subject. Adams was an optimistic person, and he wanted to show that the Japanese were good American citizens. He was aware of the situation, and he chose to stress on their perseverance, which is a rare thing to see under such trying circumstances.

Recently, I saw an On Assignment article on Nick Gentry’s recycled portraits in an old December 2015 issue. Nick weaves together the past and the present with elegance, and I felt the project allows one to dwell on the theme of decay. His photographs had an eery quality that drew me in. It felt as though I were viewing various lives, lived and lost, in one single image. Thank you BP for sharing the project.