Does it Really Matter if You’re an Introvert or an Extrovert? 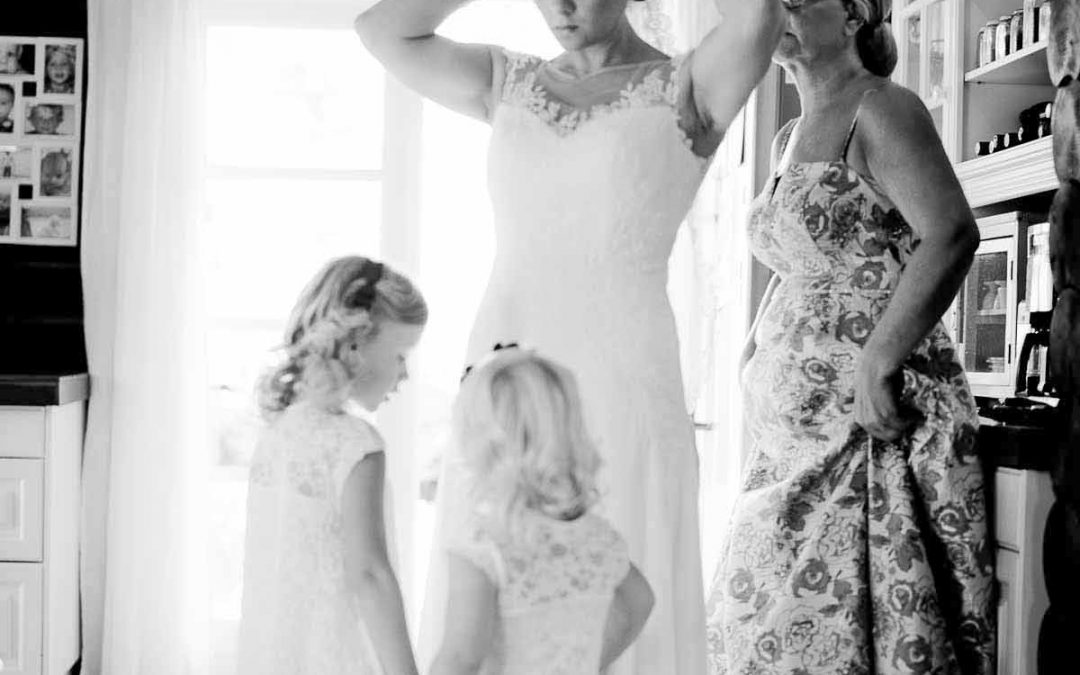 I’ve always envied people who could, in the blink of an eye, pick up their phones and make a quick picture of something that interested them. They’re never embarrassed or conscious of the act, and do it with such assuredness and conviction that it made me feel quite inadequate. Because I was there too, beside them, witnessing the moment. Yet, I am the one standing, with my hands in my pockets, staring at the scene as it quickly dissipates. Does this make me a terrible photographer? Does it mean that I should stop pursuing street photography? And does street photography serve extroverts the best?

These questions were a result of the kind of imagery that I was associating the genre with. If you run a quick Google search on the best street photographs, you will find that almost every single picture has a person in them. And why shouldn’t it? People, after all, belong on the street. They’re an integral part of it. But for an introvert like me, the anxiety of pointing the camera at a potential subject is nerve-racking. I am not a people person. Never have been. Never will be. Nor do I enjoy engaging in conversations with strangers, and I detest any kind of confrontation. But don’t confuse this with apathy or indifference because I do feel strongly about a lot of things that I see and encounter. With time, I’ve come to appreciate some of my ‘flaws’.

If you know me, you’ll know that I am always doubting and second guessing myself. But I’ve realised that selfdoubt isn’t necessarily a bad thing. If anything, it has kept me grounded. I am always extra mindful about how I approach a person or a situation. Moreover, being self-critical has made me work twice as hard, and has also brought in a certain acceptance—that I will never make a great photograph. It’s not that I don’t strive to make a great picture… It’s just that I don’t ever want to think that I’ve reached a certain pinnacle with my photography. Because where do you go after you have succeeded in making your best photograph? Would you still continue looking with the same determination as before?

Going back to the question I had asked earlier—Does street photography serve extroverts the best? Do you have to be brazen and fearless? Let’s look at Martine Franck and Vivian Maier, two formidable photographers of the 20th century. For Franck, the camera was a tool that she used to avoid interaction. “I was very ill at ease with people in social situations, and I realised that if I photographed I wouldn’t have to chat,” she had said. In the case of Maier, it was a little more complex. She was a complete recluse who never sought fame or recognition. Even her role as a nanny was probably because of the freedom that it gave her to be ordinary and invisible, just so that she could photograph. What we (introverts) perceive to be our biggest flaw is in fact our biggest asset. Our unassuming nature makes us one of the many characters amongst the crowd that we’re photographing, and the cellphone adds to this low-key outlook.

Moreover, street photography is not just defined by people in the frame. Henri Cartier-Bresson’s famous decisive moment was cited from a Jean François Paul de Gondi, a French churchman, who had said, “Il n’y a rien dans ce monde qui n’ait un moment decisif,” that translates to, “There is nothing in this world that does not have a decisive moment.” This is true when you look at David J Carol’s American landscapes that are devoid of people, or André Kertész’s photographs of the everyday scenes in the city that he lived in, or Walker Evans’ view of America through its billboards and architecture. For that matter, even Harry Callahan (who photographed people, but not in the same capacity of someone like Garry Winogrand or Helen Levitt) who focused on the city’s structures and the trees that he encountered on his walks. “The photographs that excite me are photographs that say something in a new manner, not for the sake of being different, but ones that are different because the individual is different and the individual expresses himself,” he had said.

It really does not matter whether you are an introvert or an extrovert. What matters is how you treat the camera, and what you use it for. You also need to ask yourself, why do you photograph the way you do? Is it because of the kind of imagery that you associate the genre or subject matter with? I personally believe that we affect the pictures that we make, we influence its content, and that it is impossible to be objective in the things we see and photograph.