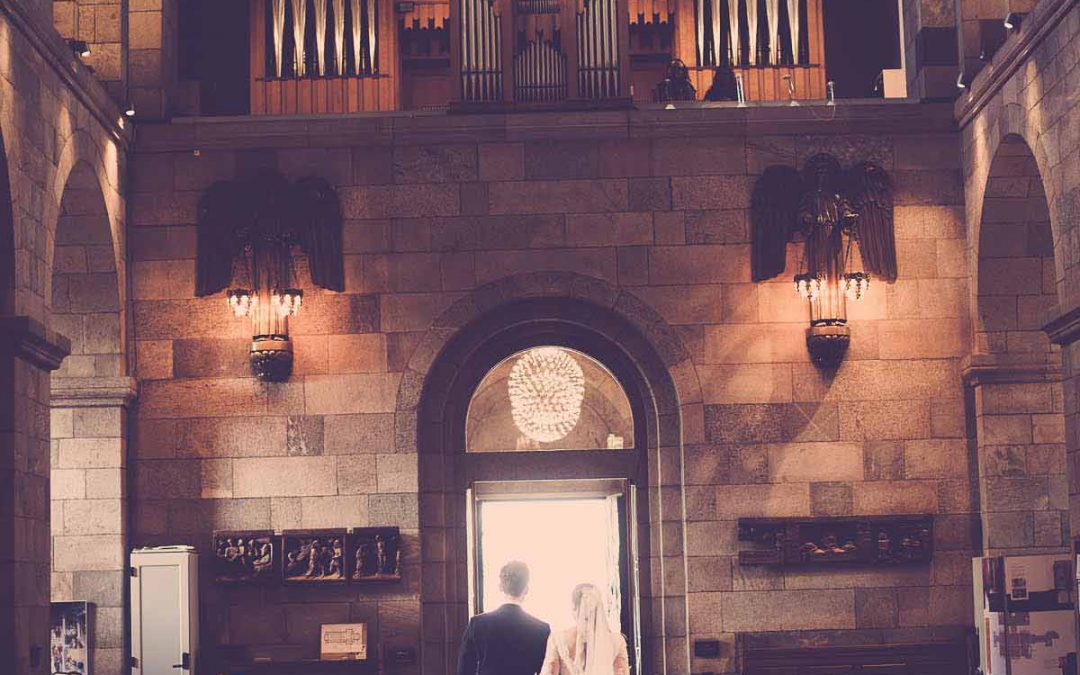 A veteran war photographer, Nachtwey is a five time recipient of the Robert Capa Gold Medal and two time winner of the World Press Photo Award. He has been a contract photographer with TIME magazine since 1984.

I was driven by the idea that a picture that revealed the face of war could become a kind of intervention.

I believed people would care if photographers could show them something to care about. I was most interested in what images might accomplish as a way to create awareness about the inevitable human cost of war. Images can help us grasp, on a human level, the things we all have in common, regardless of our differences, creating a bridge of understanding. It’s been said that journalism is the first draft of history. In a free society, the work of the press not only documents history, it also becomes a crucial factor in the process of change and can affect history.

“The reason I became a photographer was to be a war photographer. In no other circumstance is so much at stake for so many people.”

He has been a global spokesman on the subject of climate change and human impact on the environment. He founded the Extreme Ice Survey (EIS)—the most wide-ranging, ground-based, photographic study of glaciers ever conducted.

All of us who participate in this organisation (HIPA) are part of the great perceptual history of Homo sapiens. We shine a photographic light, literally or symbolically, into the often unseen corners of existence.

In some ironic way, we help to make life come alive. So often, our work is solitary. Too often, our work takes us to the limits of emotional or physical or creative endurance. It is so necessary then, that every so often, through communion with like-minded people, we get a chance to pause, to celebrate our shared interest, to smile.

For over a decade, Muheisen has been documenting the refugee crisis around the world, and even established the Everyday Refugees Foundation. He is a two time Pulitzer Prize winner, and a photographer with National Geographic.

I feel honoured and humbled to be selected by HIPA to receive the ‘Emerging Person in Photography Award’. It is my personal belief, that the real recognition for photojournalists is when their work goes out to the wider-world and reaches the hearts and minds of the general public, creating an echo and spreading awareness about the topics within their photography.

“For me, receiving such a prestigious recognition means that the images and stories of the people in them will be seen and in-turn be translated as their voices to the rest of the world.”